Are you looking for the best St. Patrick’s Day movies for kids? You’ve come to the right place! Whether you want a dose of Irish culture or the to share the magic leprechauns with your children. there are lots of fun films to watch this March 17th!

Read on for our top picks – all you need to do is put on lots of green clothes and get ready for a very Happy St. Patrick’s Day! 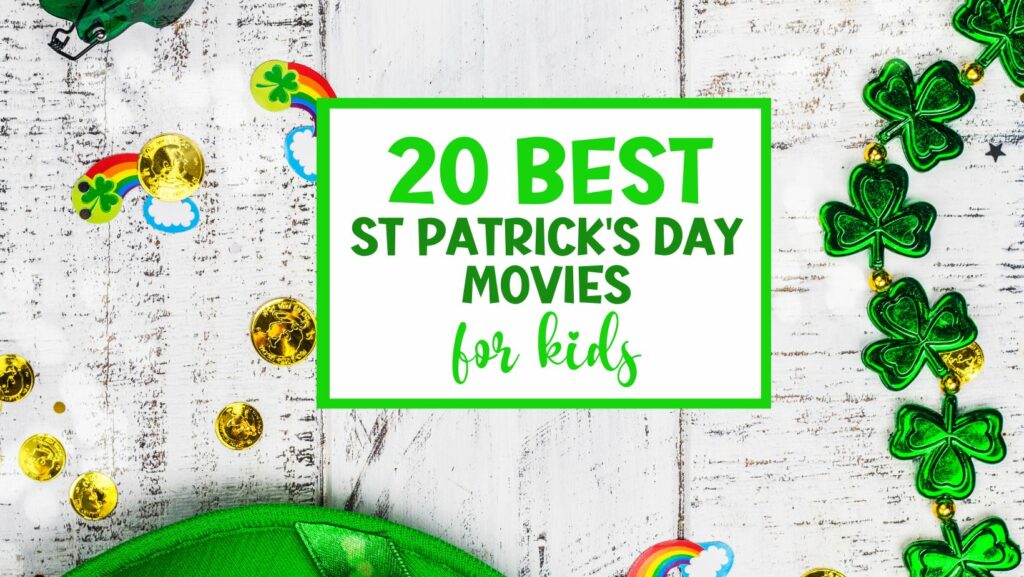 This post may contain affiliate links. Please read my disclosure for more information

St. Patrick’s day is a time to celebrate Irish culture and traditions. It’s a great opportunity to get together with family and friends, enjoy some delicious food and drinks, and watch a movie related to the holiday. Whether you’re looking for something light-hearted or an educational documentary about the history of Ireland, there are plenty of St. Patrick’s Day movies for kids available today.

Unlucky orphan Sam finds a lucky penny but as she is plagued by bad luck, she loses it to a black cat. She follows him into “The Land of Luck,” where she discover a world run by leprechauns who create “luck” for humans. She soon learns the secret to good and bad luck.

This fun animated movie is inspired by the hit show “Riverdance” and a great Irish themed pick for young children. It is a celebration of all things Irish with a great soundtrack.

A very unlucky leprechaun over comes great adventures in this fun children’s movie.

Nine-year-old Molly and her father inherit a house in Ireland so drenched in bad luck that it is known as Misfortune Manor.

Molly discovers a leprechaun who lives on the property but whose bad luck has run out because of a lack of four-leaf clovers in his diet. To bring back the good luck for everyone, molly grows a four-leaf clover in her garden.

Fiona is a young girl who lives with her grandparents in a small fishing village in Donegal, Ireland.

Local legend has it that an ancestor of hers married a Selkie – a seal who can turn into a human. Many believe her brother is being raised as a seal.

When Fiona catches sight of a naked little boy on the abandoned Isle of Roan Inish, she attempts to unlock the mystery.

This Disney movie gets great reviews and is definitely one for a family movie night.

Basketball player Kyle Johnson is the luckiest person in the world, a fact he attributes to a lucky gold coin given to him by his leprechaun mother.

When his luck suddenly changes and he realizes that the lucky charm has been stolen by an evil leprechaun, he needs to get it back to save his while family.

In this fun straight to video movie, a man tries to build a theme park on land that belongs to Leprechauns. The movie is filled with irish folklore and magical creatures.

This Oscar nominated movie is about a little boy, Brendan, who has to complete the magical book of Kells in a remote medieval outpost of Ireland.

His dangerous quest takes him into the enchanted forest where mythical creatures hide.

Along the way he meets a fairy called Aisling and encounters many adventures.

This movie is filled with Celtic mythology and is a great film for slightly older children (aged 8+).

Fred Astaire stars in this classic movie about a man and his daughter who steal a leprechaun’s pot of gold and then flea to America. The plan is to bury the gold near Fort Knox in the hopes that it will multiply.

The leprechaun Og follows in hot pursuit of the pair in this musical.

This movie on Apple TV is about a girl who follows her dad on a journey to Irish to find a pack of mystical wolves.

The Magical Legend of the Leprechauns (1999)

Whoopi Goldberg and Randy Quaid star in this fun TV miniseries about a man who visits Ireland and encounters magical leprechauns. There are lots of fairies and leprechauns in this show set on the Emerald Isle.

Darby continually tries to catch a group of leprechauns and runs into many capers with the King of the leprechauns, Brian Connors.

If you love Irish scenery, then this classic movie is for you ad your older kids.

A retired boxer heads back to his Irish homeland where he falls for a local village girl.

According to Irish tradition, a woman can propose to a man on 29 February and he must accept it. That’s what Anna plans to o on her trip to Ireland in this fun comedy.

If your children are a bit older, they might like this classic movie with an Irish theme.

In the story, a young boy and girl are sent to Ireland to spend the summer with their new stepmother. It turns out she is an evil witch who hates leprechauns. This is a great movie filled with irish mythology.

If you have little kids who might not sit through a whole movie, here are some great shorts to watch with them:

Rupert and the Leprechauns

Rupert learns that not everything is easy in this Nickolodeon episode. You can find this cute 20 minute show on Youtube.

The Adventures of Annie and Ben: Mystery of the Leprechaun’s Gold

This is a really fun YouTube show that will teach kids a little bit about the Irish people, leprechauns and good luck charms! Watch it here.

This story is based on an Irish fairytale and is a great way to introduce St Patrick’s Day to children.

Give Up Yer Aul Sins

This amazing short film was nominated for an Academy Award following its release in 2001. It is a great story about St Patrick’s, the patron Saint of Ireland, as told by children.

If you are looking to teach your children a little bit of Irish history, this is a great option.

You can view the whole season of this fun kids show on Amazon Prime.  It follows an unlucky leprechaun who goes with his friend to retreive a pot of gold. 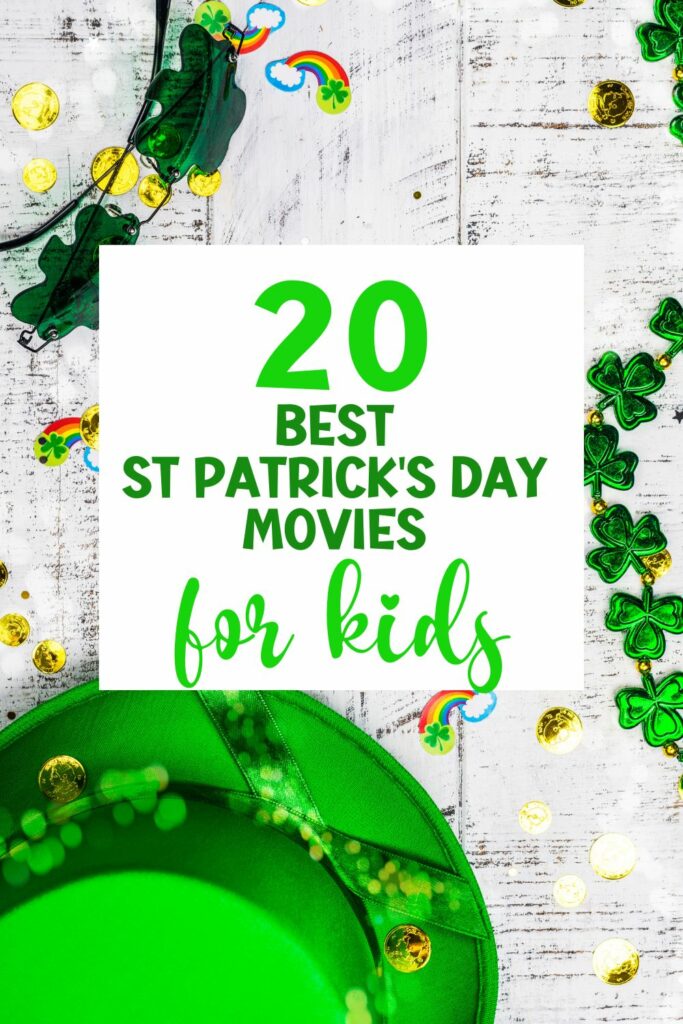 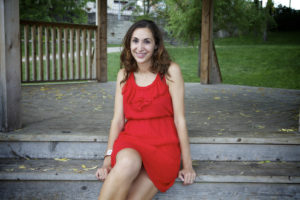